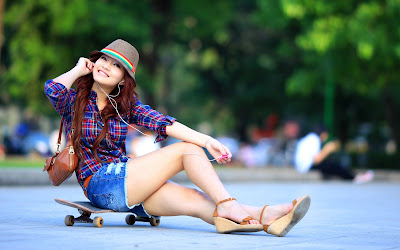 Who saw this coming?? No one, right?
So finally here is the official track.... It's #BabyGirl by Tokal official audio... Recorded and mastered at Syn City Music.
Produced by Dj/Producer Tasla on the Beat
Genre:RnB
Click Here To Follow Tokal on Instagram
Watch on YouTube below: 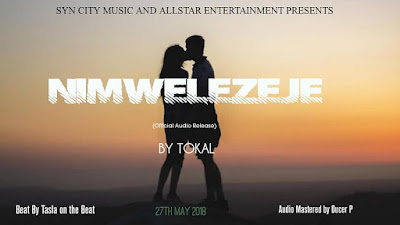